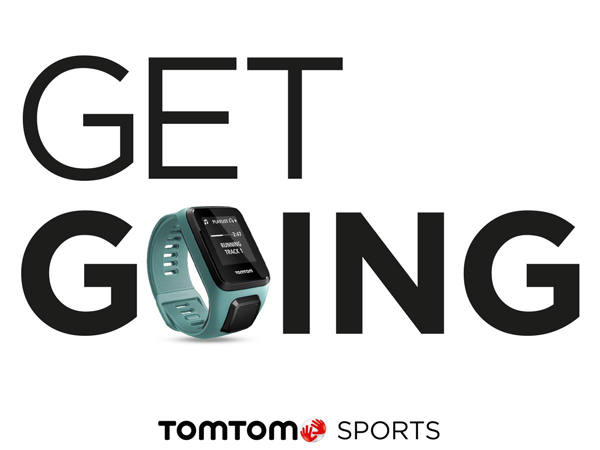 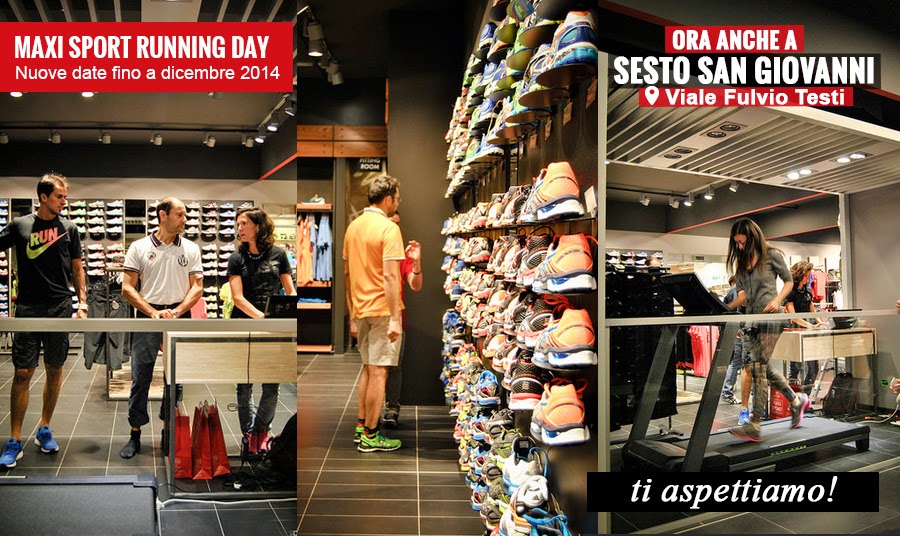 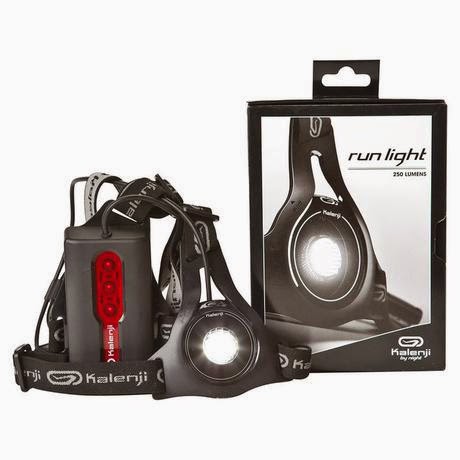 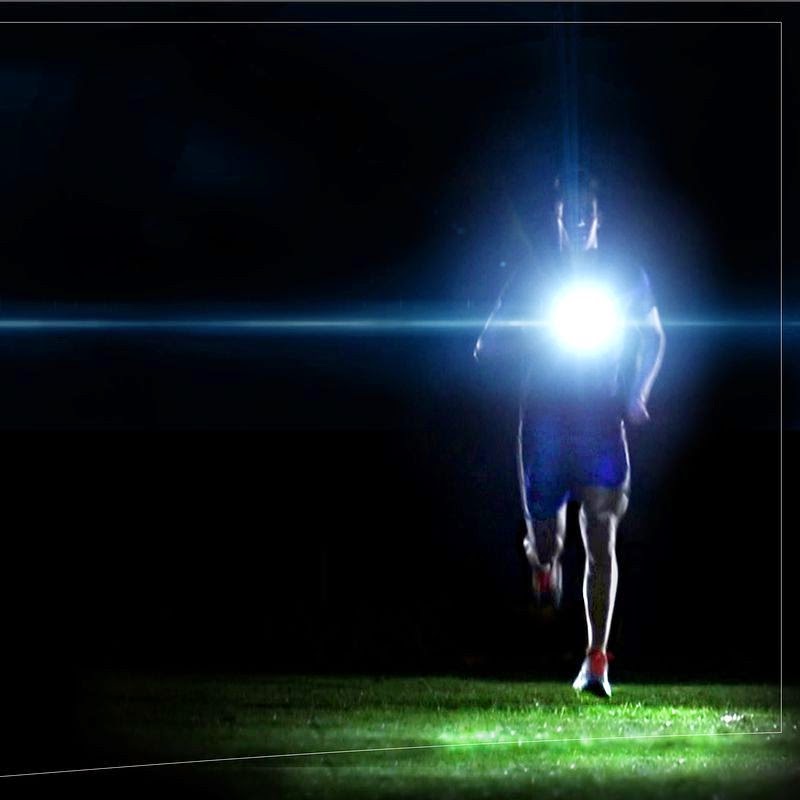 Introducing the J.B. Classic and J.B.Special Carrera Foldable Helmets, a new design collaboration between Brooks England and Carrera, offering unparalleled comfort and individual fit thanks to the hidden flexible frame and elastic fitting system developed by Carrera.
The design is inspired by the leather pistards “hairnet” helmets of old and named after Brooks founder John Boultbee Brooks. Finished in a range of tasteful weather proof textiles for an elegantly modern look that is sure to complement any fashionable urban cyclist. When not in use, the helmet further collapses down to be secured by the Brooks Leather Carrying Strap, which doubles as a trouser strap whilst riding, to be more easily stored in your bag. The helmet weights 330g and is available in the following sizes:
S/M: 55 - 58 cm
M/L: 58 - 61 cm 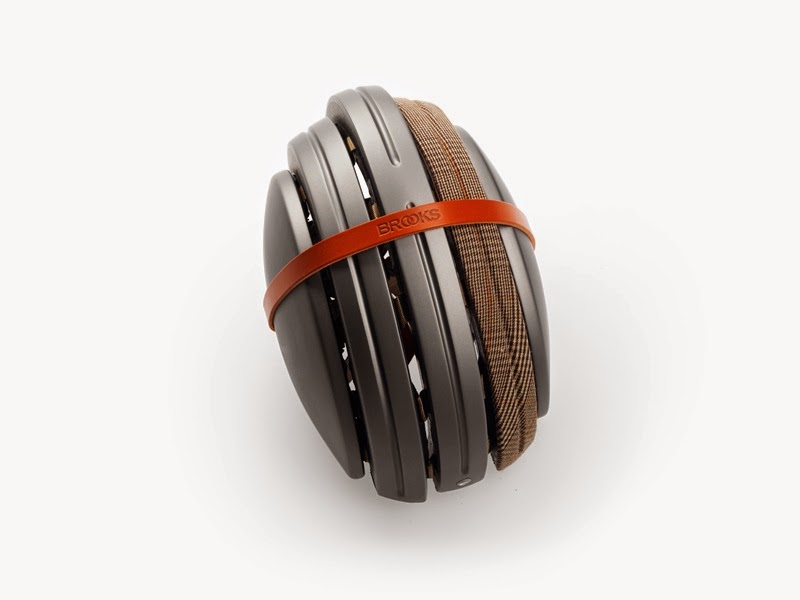 Rich textiles are added to the J.B. Classic to complete the unique look of the J.B. Special, which like the Classic model, combines modern technology with leather details for traditional elegance. Unparalleled comfort and a secure and stable fit are possible thanks to the hidden flexible frame and elastic fitment system developed by Carrera. When not in use, the helmet collapses down, to be secured by the Brooks Leather carrying strap, which doubles as a trouser strap whilst riding.

GET set runners - the marathon festival with the most stunning sea views is back and promises to showcase the very best of Bournemouth and Poole.
Entries are open NOW for the Bournemouth Marathon Festival which will see thousands of runners take to the streets of the coastal resorts on October 3 and 4, 2015.
The Bournemouth routes are scenic & beautiful, so come and experience a stunning coastal festival of running like no other - running as it should be!


Bournemouth Pier which is set in the centre of seven miles of golden sand, framed by the Isle of Wight and the Purbeck Hills, is just one of the route highlights in a series of seaside races which are rapidly becoming an unmissable diary date in the running calendar. The award winning Boscombe Pier also features in our family friendly festival which as well as a marathon include a half marathon, Supersonic 10K, Speed of Light 5K and twojunior races:

Marathon: 26.2 miles of beautiful coastal views, a chance to run the Boscombe and Bournemouth Piers and a spectacular finish
Half Marathon: fastest growing race distance. The Bournemouth half marathon course follows the full marathon route, taking in both Boscombe and Bournemouth Piers along this coastal route
Supersonic 10k: fast and flat the supersonic is the ultimate in 10k speed
Speed of light 5k: this unique running event encourages runners to light up the pier at dusk with their fluorescent accessories.
Junior 2k and 1.5k: great races for kids aged 6-12 years old

More than 10,000 runners entered to take part in this year's Bournemouth Marathon Festival and we want YOU to join us and be part of what will be an unbeatable 2015 running festival.
For a limited time only you can enter the 2015 event at a discounted rate. Early-bird entries are only available until Sunday 19th October at midnight!
Now's the time to set your 2015 challenge...come on you know you want to!!